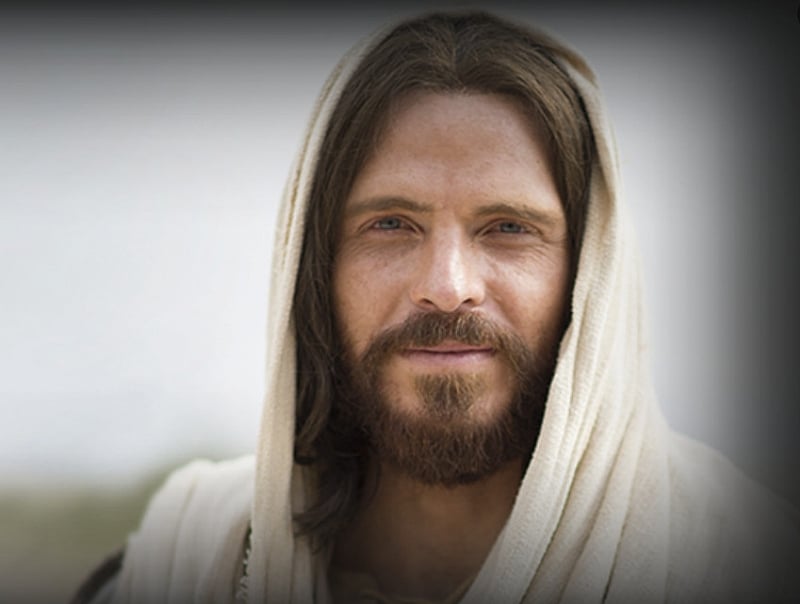 An elderly woman I knew in Covington, Tennessee in 1975, who had spent over 70 years as a member of the LDS Church, once told me that her belief in “a” Jesus was, to her, sufficient in fulfilling her commitment to the deity that she worshipped. You will notice that i said in the previous sentence ‘a’ Jesus, instead of the one, and only, Jesus who is jesus . This distinction will become clear as i proceed further into this essay. This octogenarian woman was a member, in full fellowship, of the Church of Jesus Christ of Latter-day Saints, but also devoutly believed in the doctrines of Mormonism that originated with Joseph Smith and Brigham Young during the 19th Century; the doctrines that the prophets and apostles of the late-20th Century Mormon Church regarded as, either, nonexistent or the creations of heretics.

She had read, studied, and fully believed, as Mormon doctrine and scripture, what Joseph Smith had declared in the King Follett Discourse, in 1844, and fully believed that what Brigham Young, Heber C. Kimball, Orson Pratt, and John Taylor had declared during 19th Century LDS General Conferences, which was recorded in the “Journal of Discourses, ” was, as much, divine scripture as what any 20th Century apostle or prophet had said. She had smiled broadly when she described her heavenly father as Adam, and pulled out a very old Mormon hymnal that contained Eliza R. Snow’s original hymn, “Oh, My father. ” She showed me the lyrics that went, “Oh, my father Adam, thou that dwells in a high and holy place. ” The hymn was changed by the Mormon Church, to expunge the word “Adam” around 1912. This should not have been done, she had said reprovingly. She also said that the Mormon Church should not be ashamed to embrace what Joseph Smith had revealed in 1844, that the Mormon father god, Adam, is a resurrected exalted man, who biologically fathered Jesus Christ. “So, Jesus was not born of a virgin? ” I had asked, and heard her respond that, “Jesus was born just like you and me, and became a god. He wasn’t born a god. ”

Then i asked her the poignantly perturbing, if not unanswerable, question about Mormon theology that caused her to grow silent in thought for more than a few minutes. “If every Mormon god, who peoples an earth, has to be born biologically, die, and then be resurrected, how did the very first Mormon god come to exist? ” “You know, ” she replied, “that’s the first time anyone has ever asked me that. Let me think on it, and when you come back to see me in month-or-so I’ll try to have an answer for you. ” Well, the woman died three weeks later from pneumonia, before she could provide an answer for me. Yet, never have I been given a reasonable answer to this poignant question by any Mormon man or woman.

This is why I continue to insist that Mormon theology just does not make any sense. First of all, it is not biblical to any degree. Mormon apologists try to make it biblical by using Jesus as an example of an ordinary biological birth. These sophists don’t believe their own dogma when they insist that the Spirit that inhabited the tiny body of the infant Jesus was not the word, or Jehovah, the God of the Old Testament, who appeared to Moses in the burning bush, who presided over the Childfren of Israel in the wilderness. Mormon doctrine states very clearly that every mortal who is born on earth receives a mature spirit that has been spiritually procreated by the Mormon father god to inhabit his or her body. The Mormon apologists, those professional illusionists, don’t really have a biblical explanation for their theology about Jesus except the biblical scripture, Luke 2: 52, that states that Jesus “grew in wisdom and stature and in favor with God and man; ” but they, apparently, don’t realize that Jesus, when he was born, was entirely mortal and entirely God, and, though he was God, he had to learn how to manage and use his growing mortal body, since he had been a Spirit until his mortal birth.